Laykold® is a premier, customizable acrylic sports surfacing system that has become the number one choice of premier tennis facilities across the world, and is also widely used for Pickleball courts, all-weather basketball courts, game courts, and in-line skating. Laykold® is the official surface of the Miami Open and has been since 1984.

As a member of the Sport Group family, all of the Laykold systems have extensive research and development behind them. Choose from hard court, cushion court, Laykold Traditional systems, or our new Laykold Masters systems which feature the next generation of court technology. 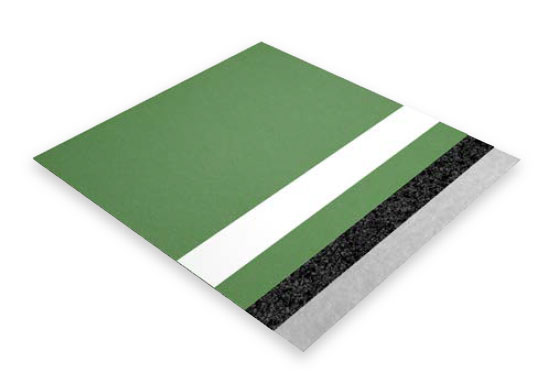 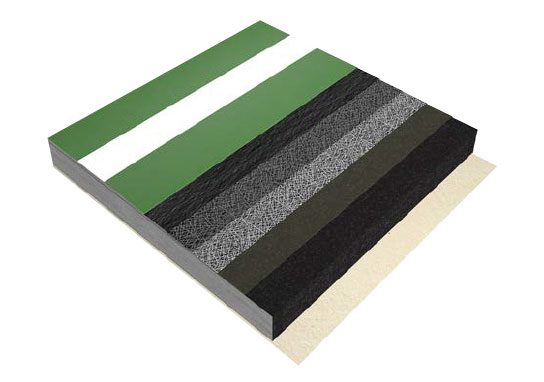